Alice's debut album China Lane (which I co-produced) is available from Whirlwind Recordings.

“Uncategorisable, beautiful – a real force to be reckoned with”
Jamie Cullum, BBC Radio 2

“Something of a phenomenon.”
MOJO Magazine

"China Lane, the debut album from singer-songwriter and violinist Alice Zawadzki, may just be the most exciting of a rich crop. Zawadzki is a distinctive and individual presence, both as a singer and as a writer, and her own diverse background and immersion in different cultures makes for a compelling and entrancing listen. This is inclusive music that deserves to be heard." 4 Stars
MusicOMH

"On China Lane, Zawadzki sounds like Zawadzki — it's a sound that's definitely worth hearing. A strong debut, the arrival of a musician with a distinctive voice and songwriting style."
All About Jazz 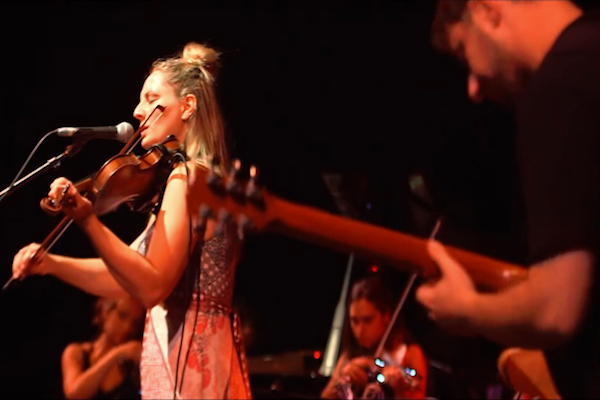